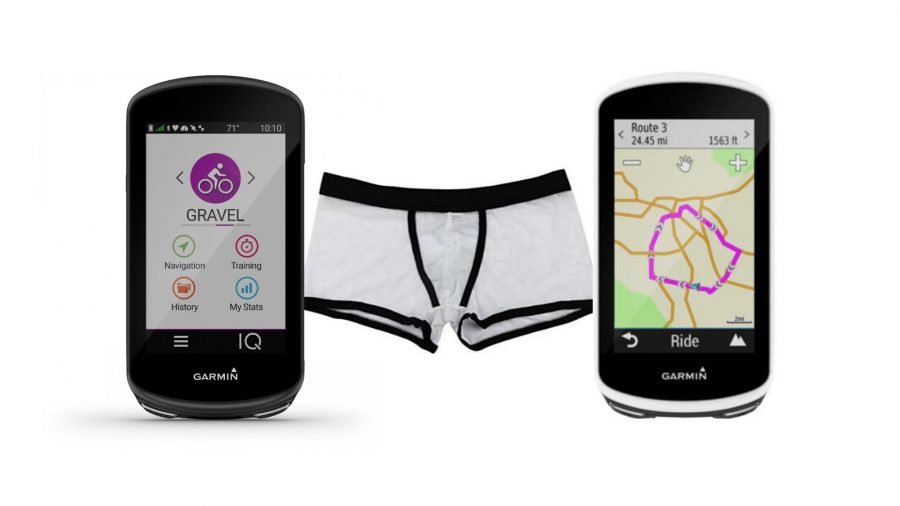 Here’s a quick post to note down the main differences that you should care about between the Garmin vs the bike computers.

To be clear, I don’t own either of these devices (yet!). This post is intended to act as a reference point when I get around to buying one*.

(* Or, who knows, both, if this blog ever turns into a magic money tree…)

I’m publishing on the blog just in case YOU are also looking for this info and you’d like it delivered in a handy summary, all in one place.

I’ll keep my scribblings to the main differences rather than go into detail about what a bike GPS device is, etc. You can check out my other posts for that guff (like this one comparing the 1030 (non-plus) with the Edge 830).

Want To Watch My Video Instead?

Good news. Here it is:

The is a bit older – launched in August 2017 (wow, nearly four years old). But it’s still getting software updates from Garmin to add new features.

Case in point, when Garmin launched the newer and 530 devices, with a raft of new software features, almost all of them were added to the via a subsequent firmware update. 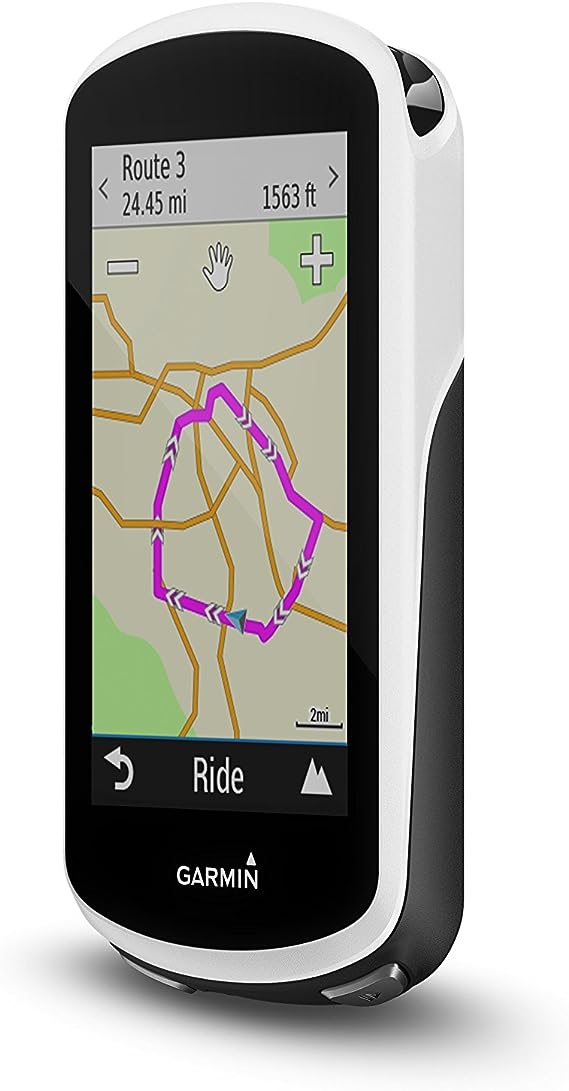 Check price - Amazon Check price - Competitive Cyclist
If you click this link and make a purchase, I earn a commission at no additional cost to you.
Best for performance 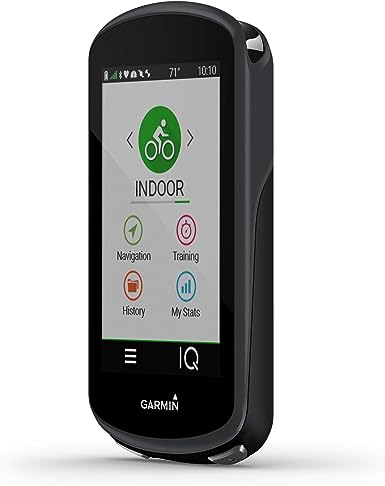 The case on the is all black.

The is predominantly white in the case stakes, with a black panel taking up half of the back and a black surround to the screen.

The 1030 Plus is just sleeker and smarter. This alone makes me choose it over the 1030.

Battery Life On The vs

The 1030 Plus purports to last longer than the 1030 (actually it’s Garmin that purports it).

I remember the last time I did a 24 hour event on the bike, whilst being tracked by family all gathered around the coal-powered laptop. It was … never.

Garmin Charge power pack fans – you know who you are – will be pleased to hear that it is compatible with both the 1030 and the ‘Plus’.

Which means that a fully-tracked, fully-sensored 48 hour ride is back on the table. See you when you get back. I’ll put the kettle on.

The 1030 Plus Has Increased Onboard Data Storage

Whatever. I just bought a new desktop PC with a terrabyte hard drive. Gonna attach it to my handlebars on Saturday….

Wait, I’m back in the room.

With the onboard storage increased (nay, doubled!), Garmin has eschewed (I say, eschewed!) the microSD port.

That said, according to the Garmin website, both devices can save 200 routes, 100 courses and up to 200 hours of history.

So it’s not like you can store more on the Plus in total, you just don’t need to fiddle with microSDs and whatnot.

There are not enough words available in the known universe to describe all the features on the existing 1030. A raft of them came via a big software update in 2019. If you line all the features up end to end, they will reach to Uranus.

The 1030 Plus was launched with a bunch of new features. Some, like the new streamlined setup process fandango, came to the later in 2020.

Others … will not (who knows, maybe they will at some point).

Many of these software features have names like Trailforks and ForkSight, which are mountain-bikery.

Others are relevant for road cyclists (and veloists of all persuasions, to be fair), including suggested daily workouts linked to how much training you’ve been subjecting yourself to.

Which is a technical term. With the launch of the Edge 530 and 830 in 2019, Garmin introduced a new more powerful chipset to its GPS device range. The 1030 Plus has this more powerful processor. The basic ‘non-Plus’ does … not.

The Plus is therefore significantly faster than the 1030. You won’t notice it for most of the basic features (displaying ride data and the like). You *will* notice it when it comes to navigation. Route calculation should be a heck of a lot faster (although probably still not as fast as your smartphone in places with a lot of roads – otherwise known as cities).

vs 1030: Key Things That Remain The Same

Screen. One word. Three and a half inches. Still touchscreen.

Probably the main thing pushing you towards buying a 1030 (Plus) over, say, the . They share all the same snazzy on-device navigation features, the 1030 (and Plus) just have a bit more screen ‘real estate’ for you to use them.

Pretty much everything not mentioned above. 99% of the functionality required by any normal road cycling enthusiast

Then I remembered that the joke about road cyclists being weight weenies is a bit old casquette.

So, to all intents and purposes (like being a bike computer), the and 1030 Plus weigh the same.

Huh, I wrote this whole post without looking at the price difference.

Nowhere near that. On the Garmin website here in the UK, the difference is £20.

Let’s see if I can get the Garmin site to play nice and show me the USD difference. Answer: I can. And it shows both devices at THE SAME PRICE.

That said, just looking at the likes of Amazon and Wiggle, the original 1030 is available for less than the list price. In fact, for ~$100 less.

Because I prefer the colour.

You’ve Made Your Mind Up – You Want To Buy One?

You’re ahead of me then, but go for it.

Here are some places you can buy a brand spanking new bike computer:

Check price - Amazon Check price - Competitive Cyclist
If you click this link and make a purchase, I earn a commission at no additional cost to you.
Best for performance

Note: These are affiliate links. If you click and buy something, I get a commission. You pay the same price.

If you are looking for more detail than supplied in this little bike tech amuse bouche, here’s a link to the DC Rainmaker in-depth review of the 1030 Plus (which has plenty of references back to the original model).